We woke up in the morning and immediately made a fateful decision.  We got on the “songtheauw,” which is a flatbed truck-taxi with benches along the side.  It sat about a dozen people comfortably.  We knew the songtheauw would take us to the bus station for 20 baht (about 66 cents) as opposed to the taxi for 150 baht. It took us about an hour, which meant we missed the direct bus from Ratchathani to Pakse, so we knew we were about to begin the journey with mystery transportation.
I bought some “mooyoung”, which is a spicy mystery meat (I think chicken) cooked into a hotdog shape, wrapped in plastic and then kept warm by being wrapped in banana leafs.  It was pretty good, and did the job of filling up the stomach.  Leslie got some sort of sweet rice cakes.
An hour on a mini-bus later saw us pull up to Chong Mek on the Thai border.  We then got a couple motorbike taxis that took us about a quarter mile to the border.  We could have walked it, but we didn’t know where to go so I guess it was a wash.
We walked through the border, which was one of the least secure we’ve seen.  Passing from Thailand to Laos was quite a difference.  First off, the pave road ended as the little Laos city on the border was all dirt.  There was also nothing forcing you to go to immigration, although we crossd the 100 meters of city to find the immigration office, which had a “back after lunch” sign up.   We paid the $70 visa fee (in USD) and went looking for a taxi.
No taxi.
There were a couple motorbikes, but the only form of transportation was a minibus that wasn’t going to leave until all 10 seats were filled. We ended up sitting at the attached “restaurant” for about two hours. The restaurant was outdoor picnic tables under a wobbly wooden structure, a camp stove and three cows wandering about ringing their cowbells.  Leslie got quite hungry so we tried to order rice.  We ended up with two rices and an unidentifiable meat dish.  I think it was pork, but there was also some bone and big chunks of fat in it.  The broth was okay though, and it didn’t make me sick, so I’ll call it a winner.
After two hours we realized that the guy who had agreed to take us to Pakse was gone, although his van was still there.  There was another guy in his place who quickly agreed to the same price, loaded us into a different van and we were on our way.  I’m not exactly sure what happened there, but no worries, we ended up where we were going.
An hour later we arrived in Pakse. The last form of transportation ended up being a small motorbike with a side-car that barely fit Leslie and I.  The guy had to push-start it, but managed to get us to the Sabaidy 2 guest house, where we checked into a pretty nice room for about $10.
We have two main goals from here.  First, is the Tad Lo waterfall area in the Bolvean plateau.  The second is Don Det, which is a little island in the south by Cambodia.  The islands are actually in the Mekong River, which spreads out and flows around them.  Our original plan was to ride motorbikes in a big loop from Pakse, but doing that would be prohibitively expensive.  Instead, we’re going to take public transpo, then rent motorbikes for a couple day trips.  We’ve got one more night booked here in Pakse, then off to Tad Lo waterfall. 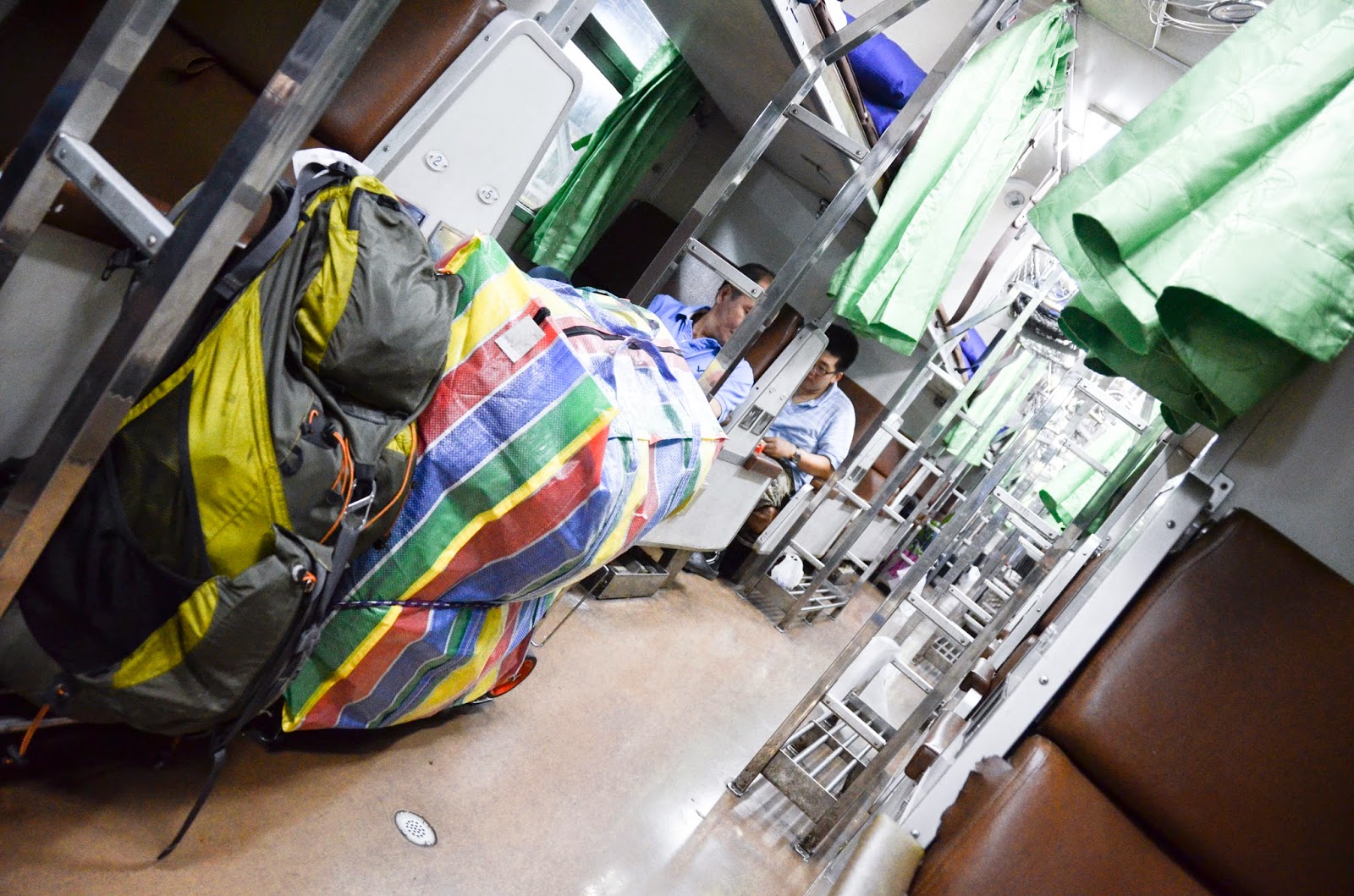 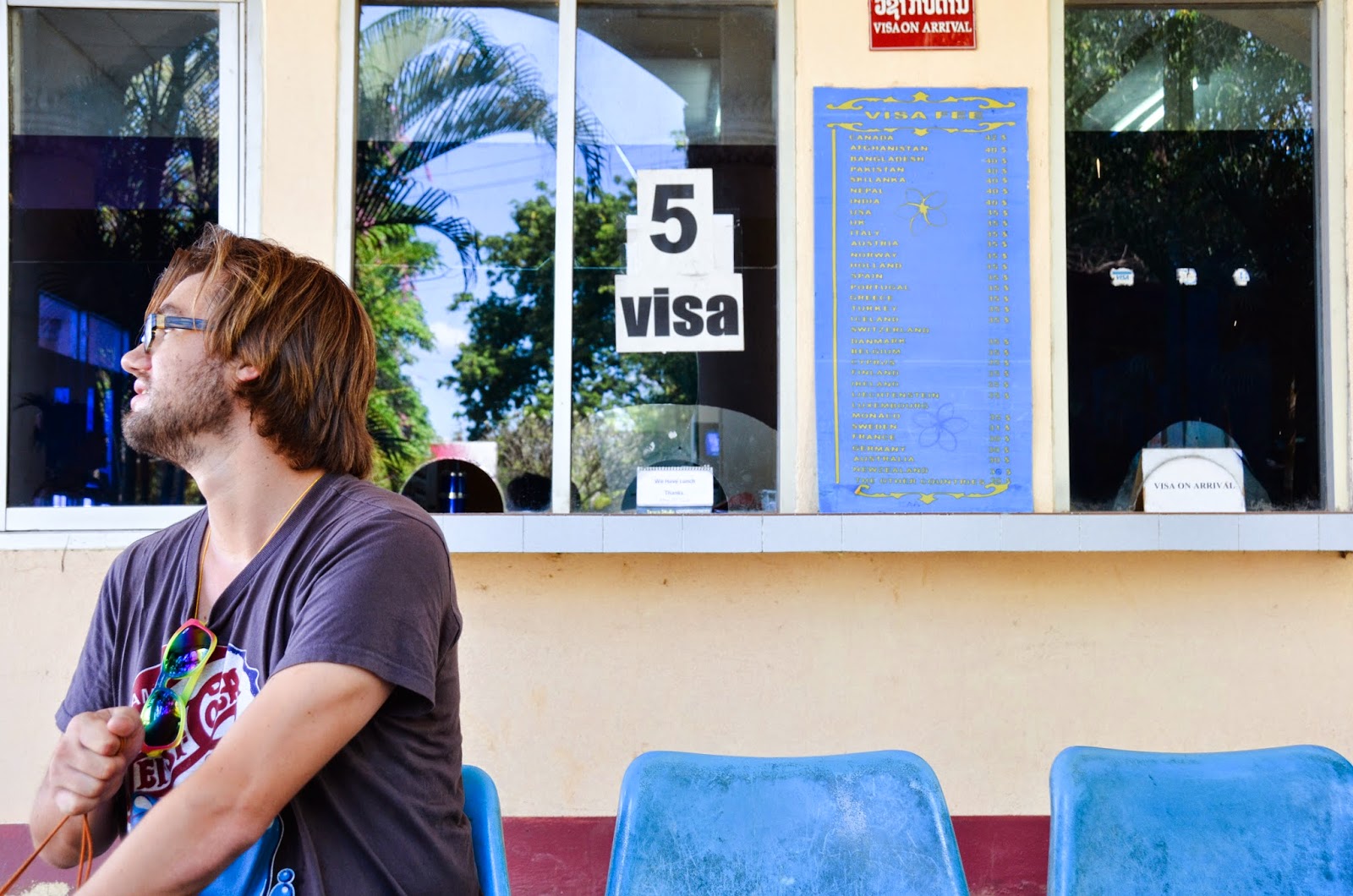 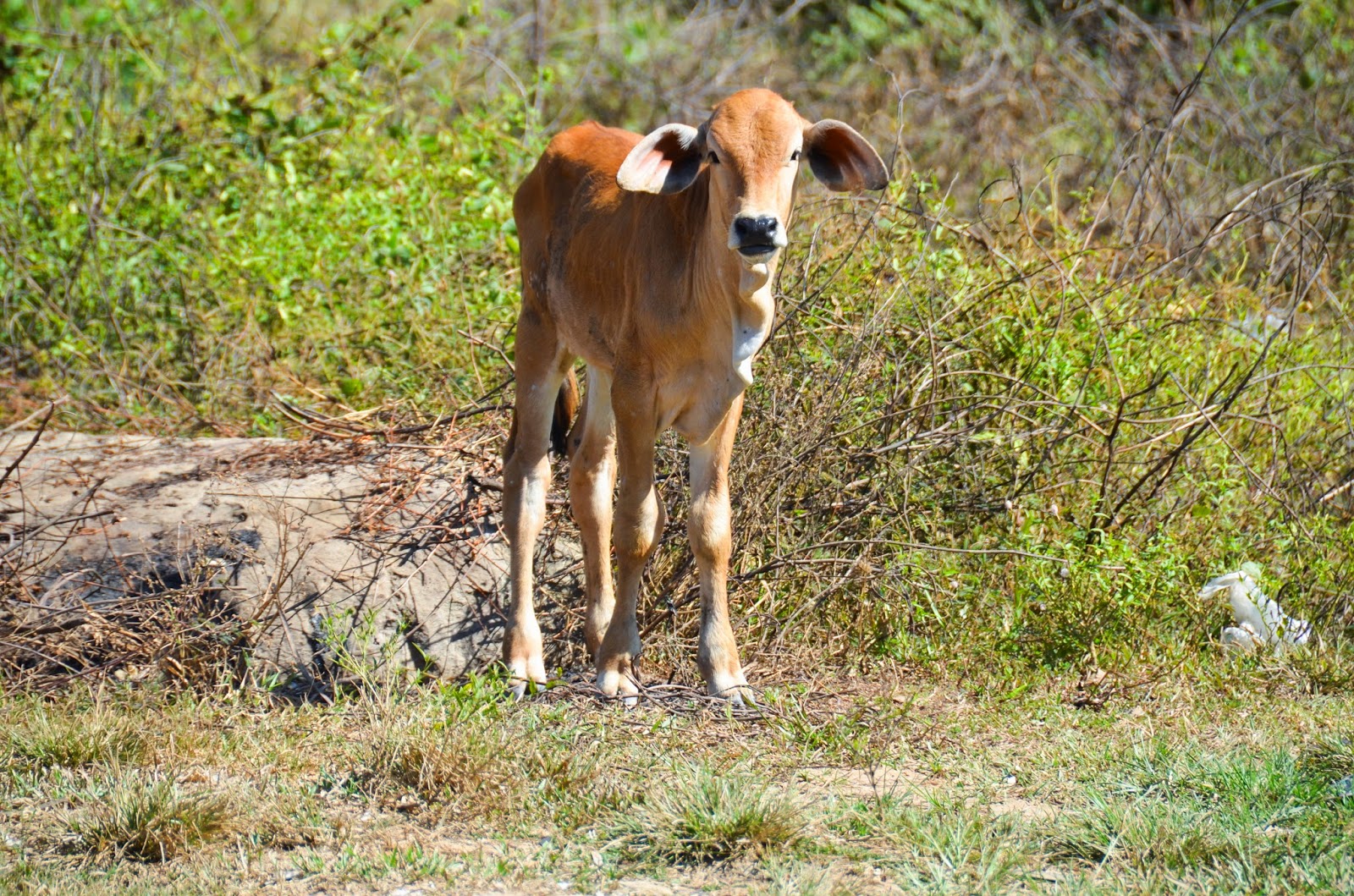 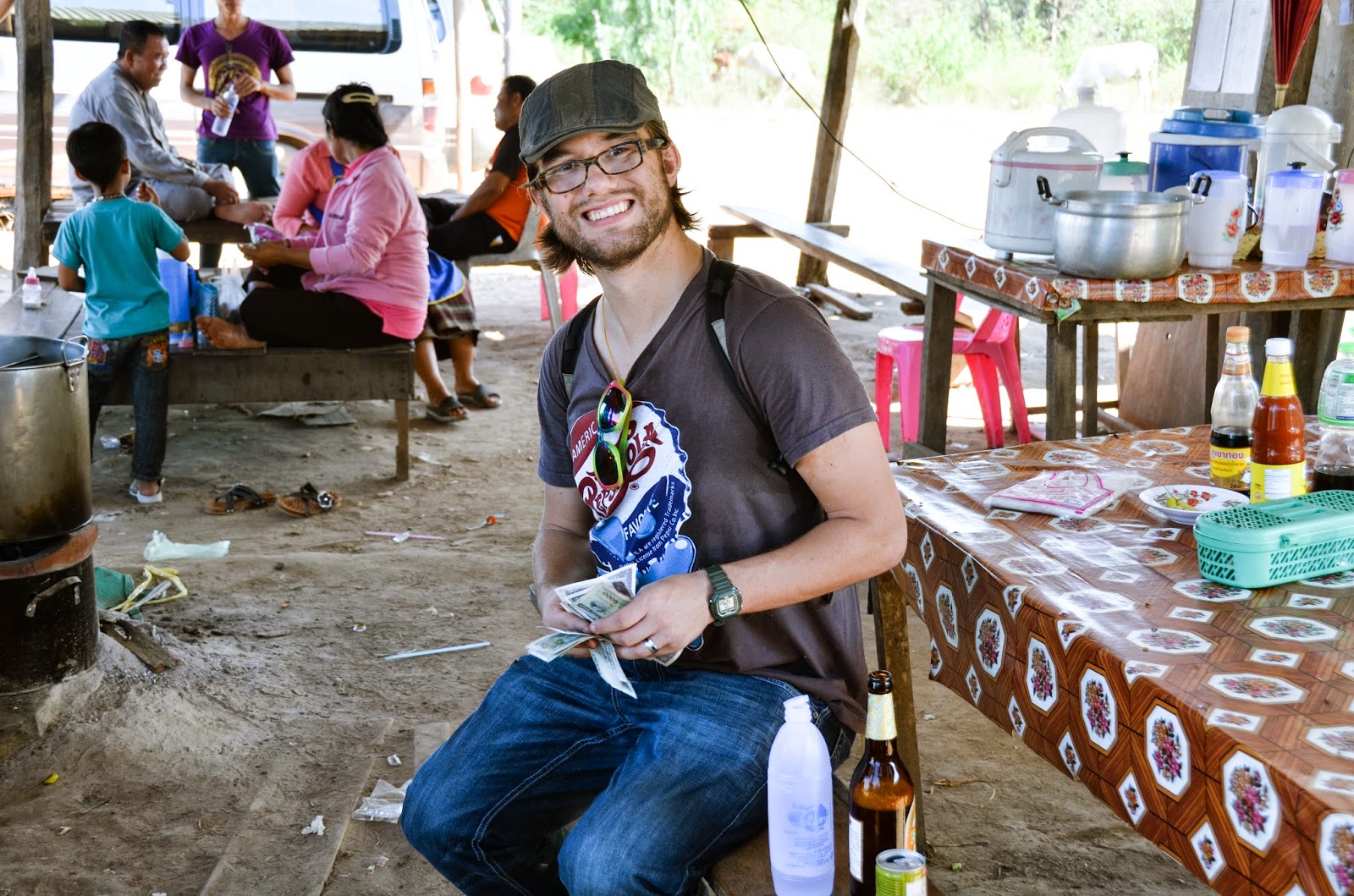 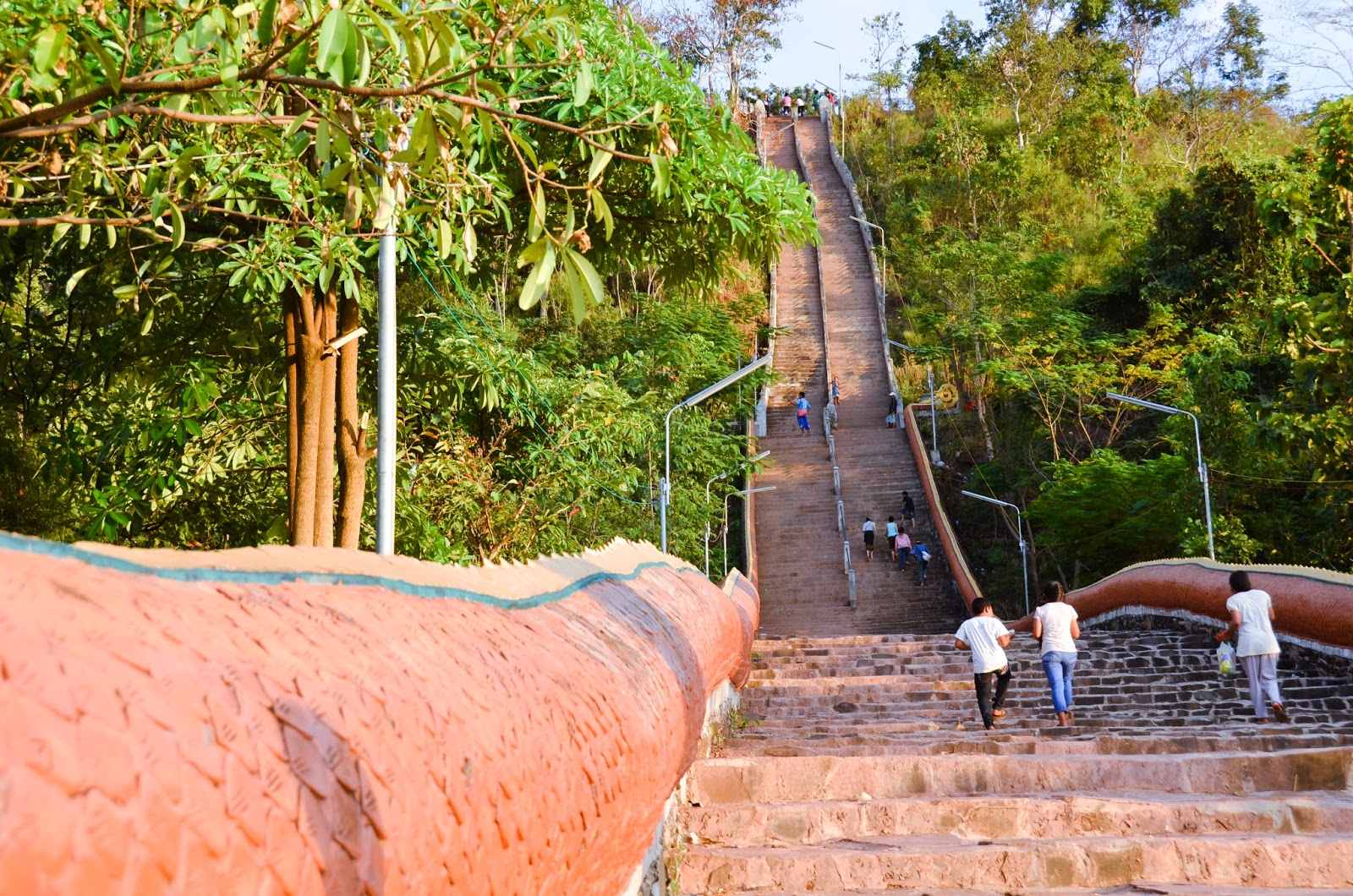 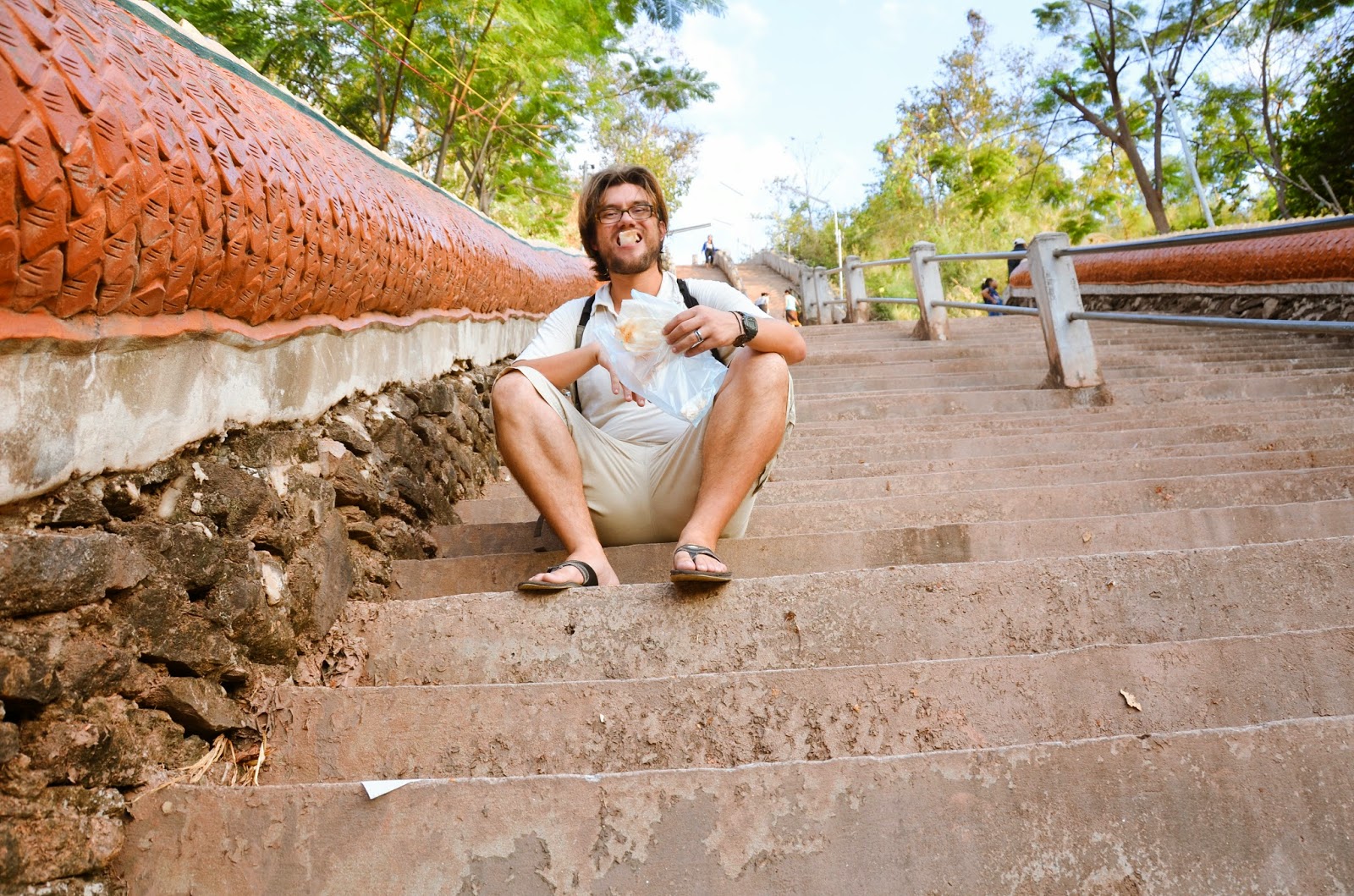 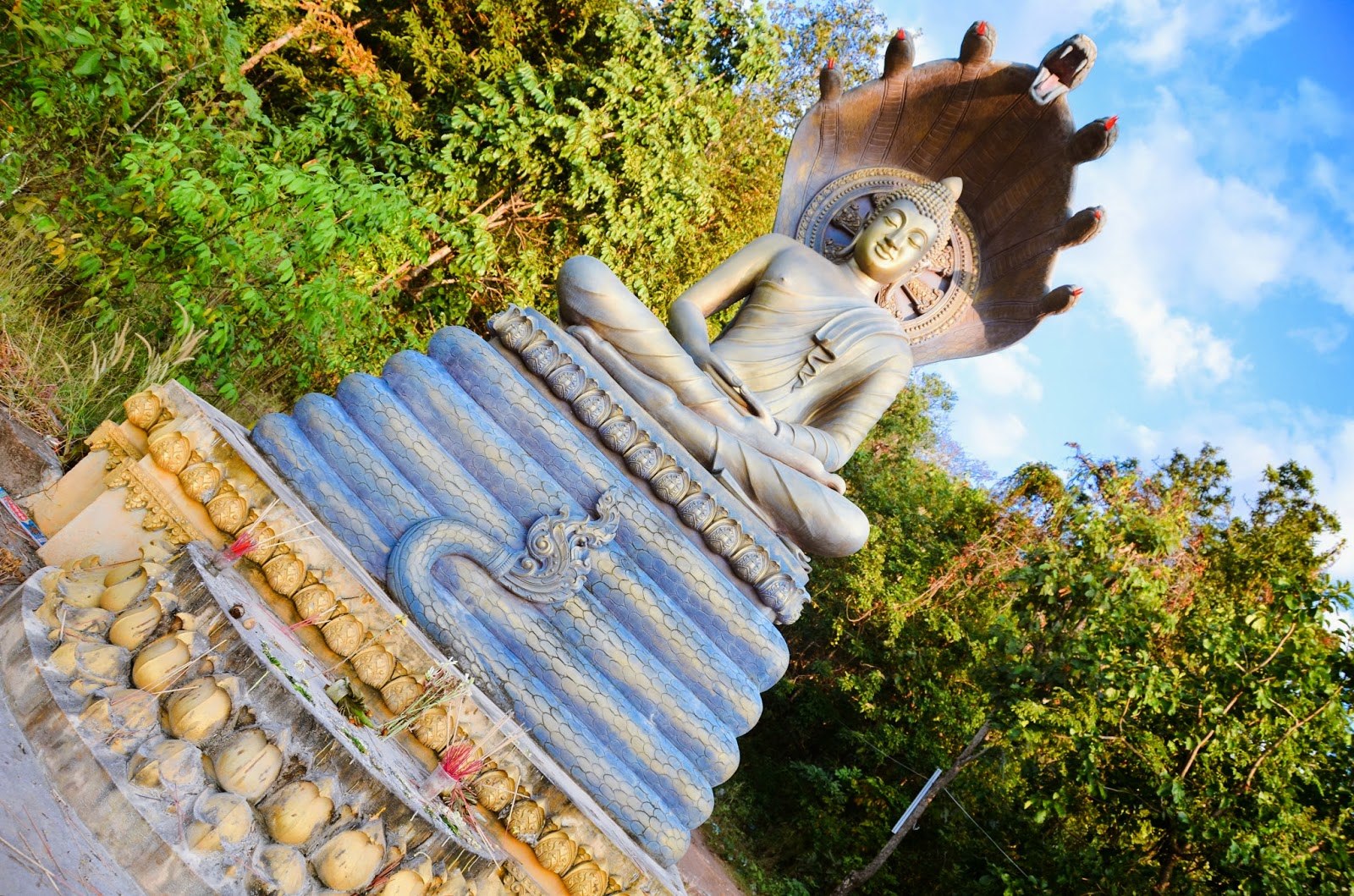 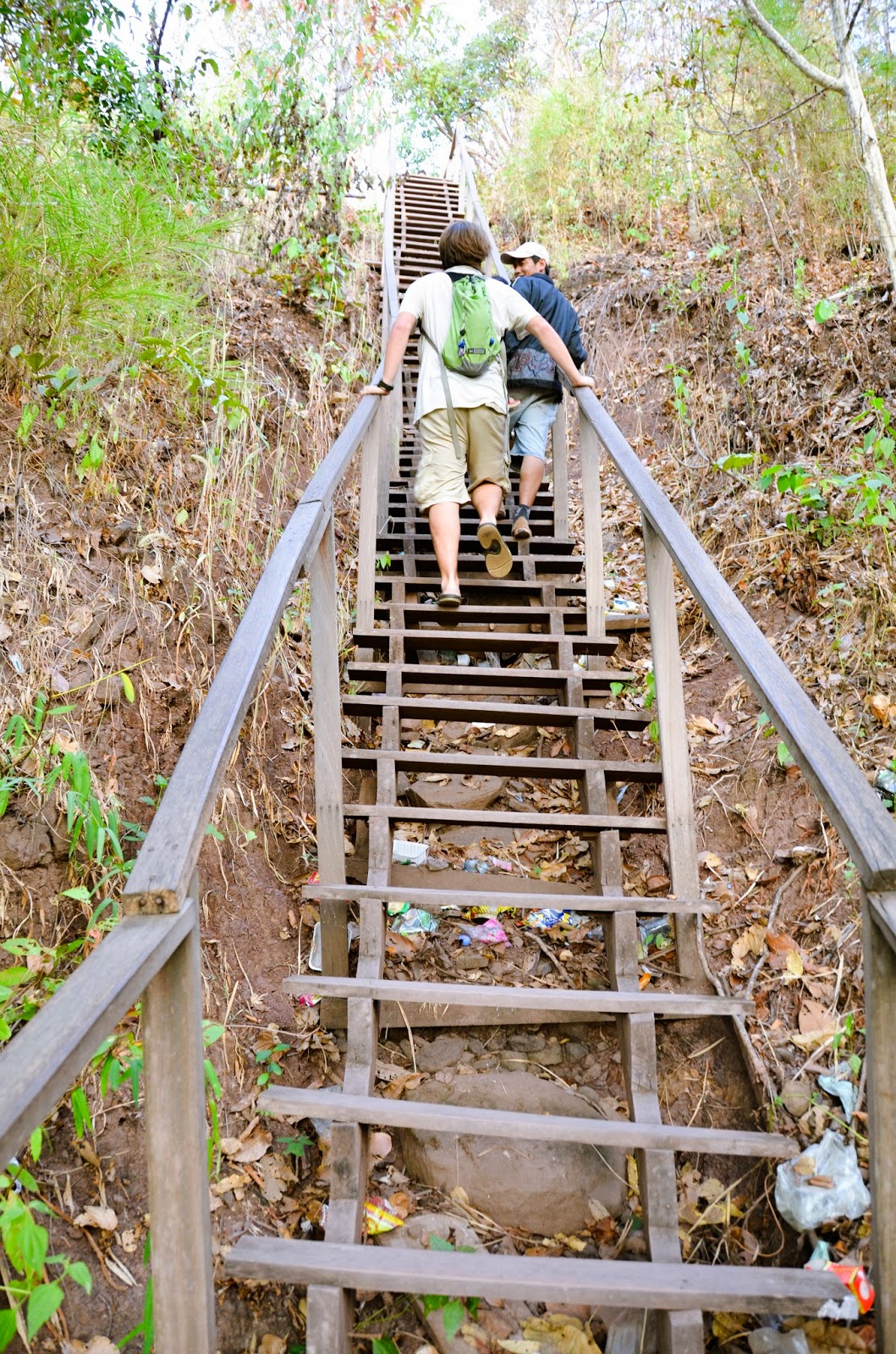 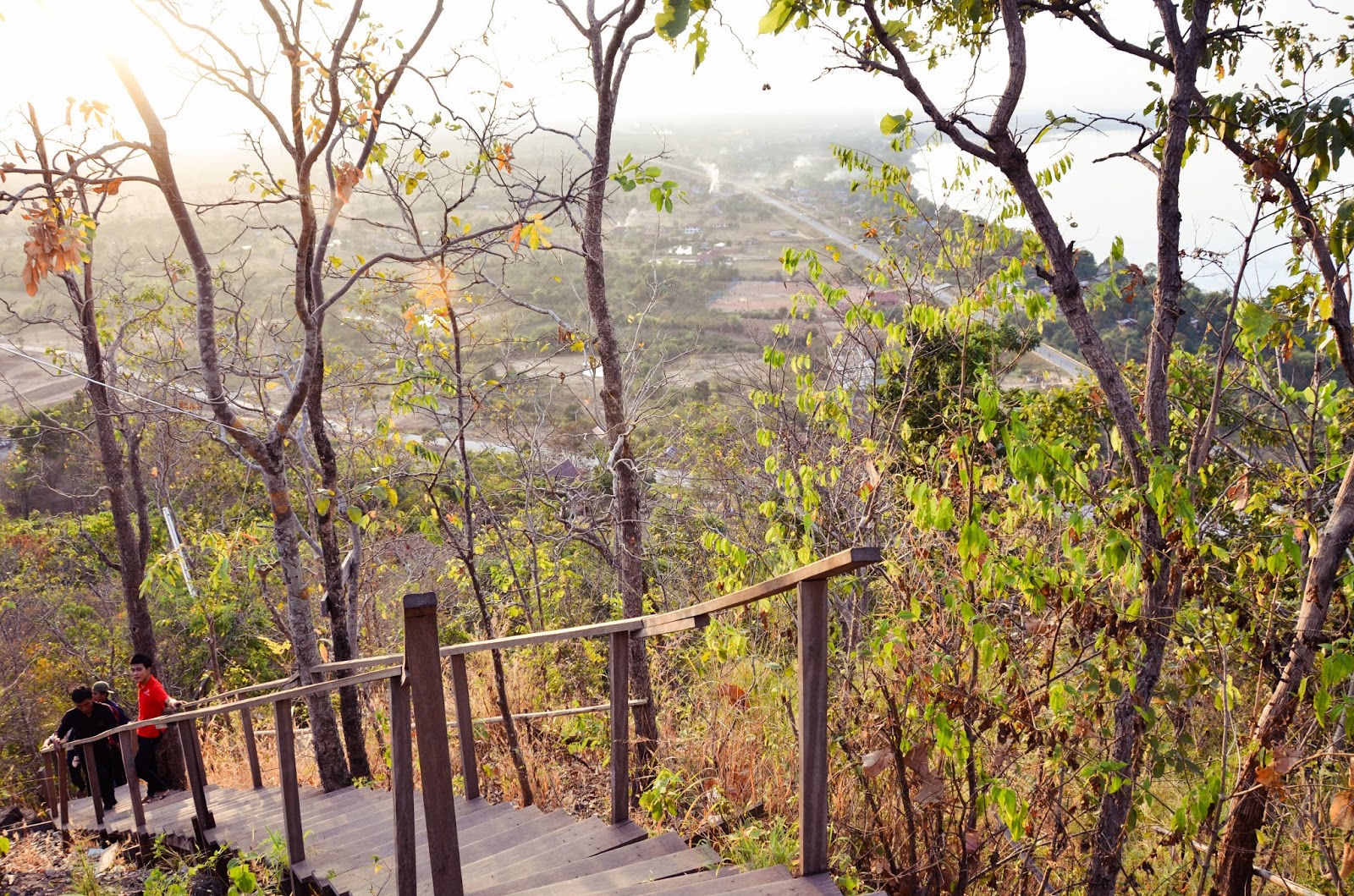 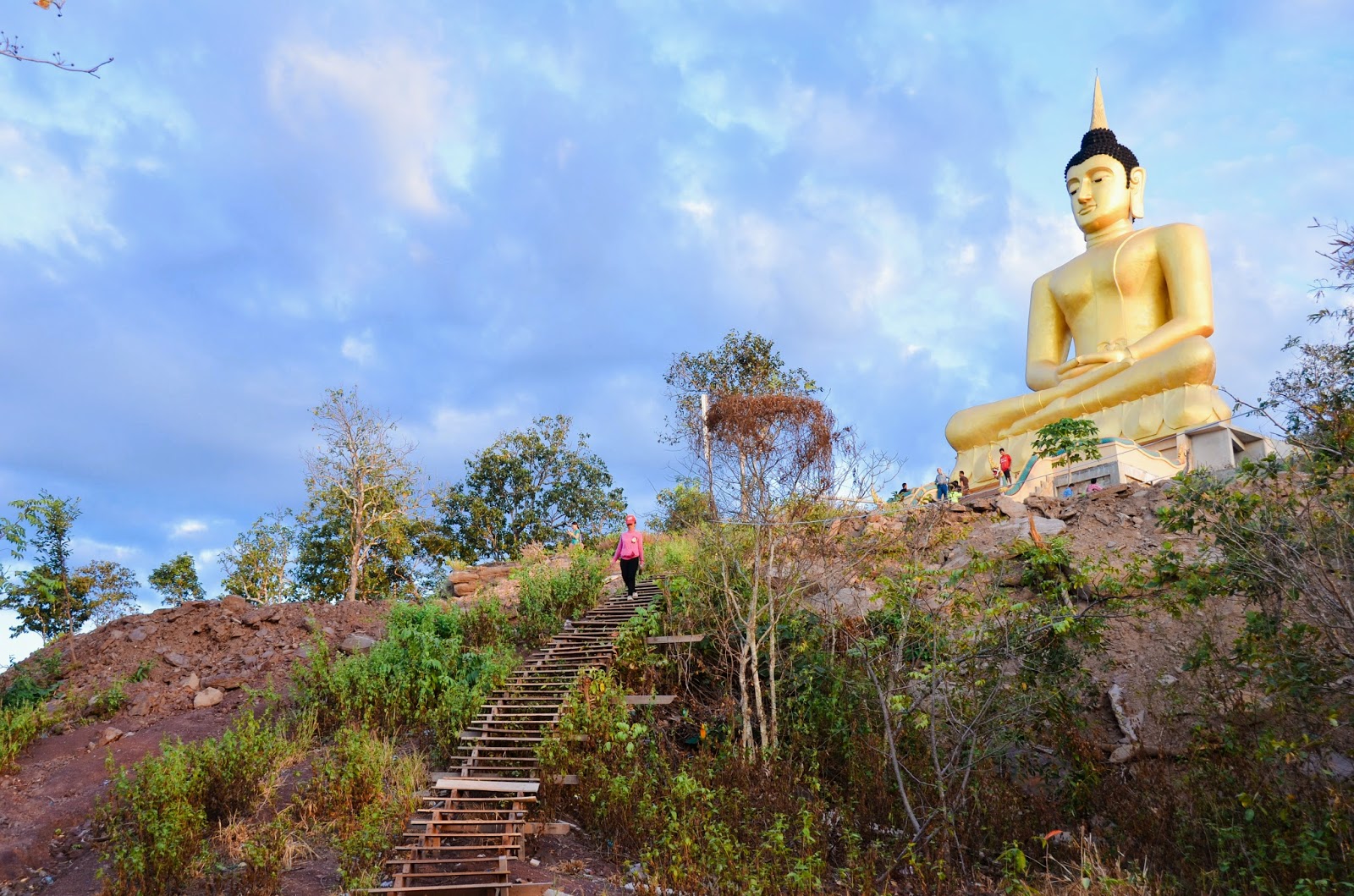 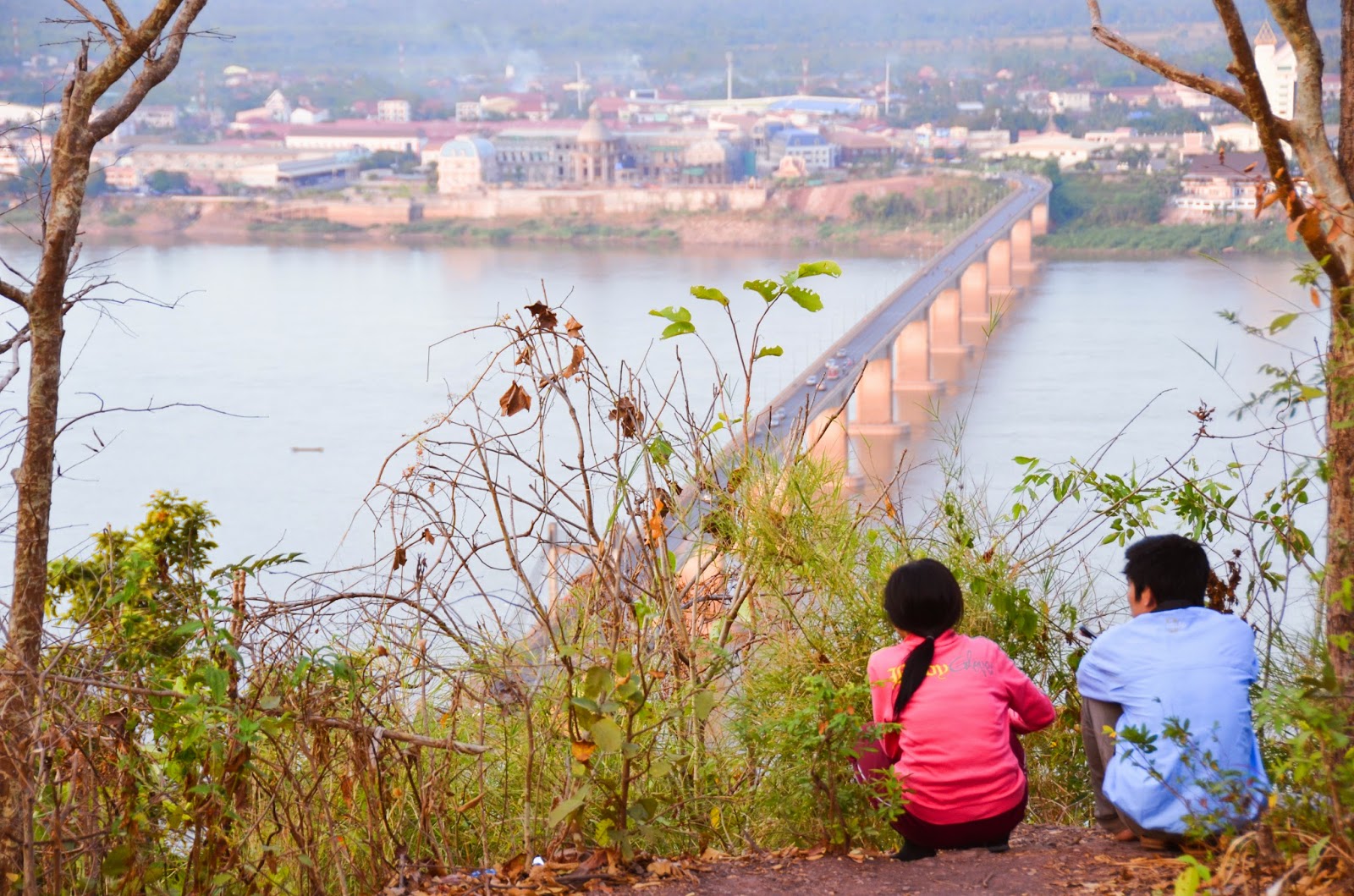 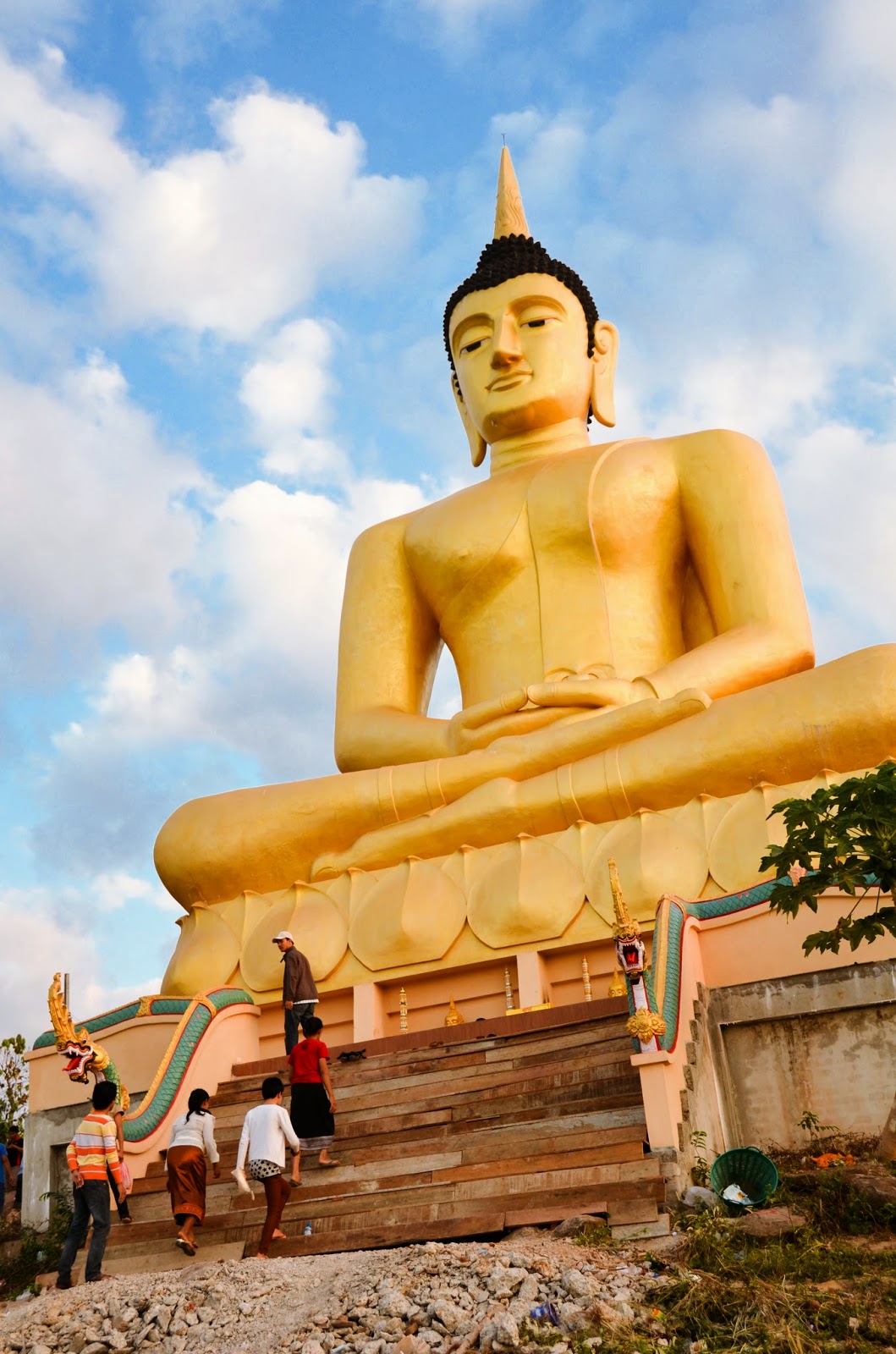 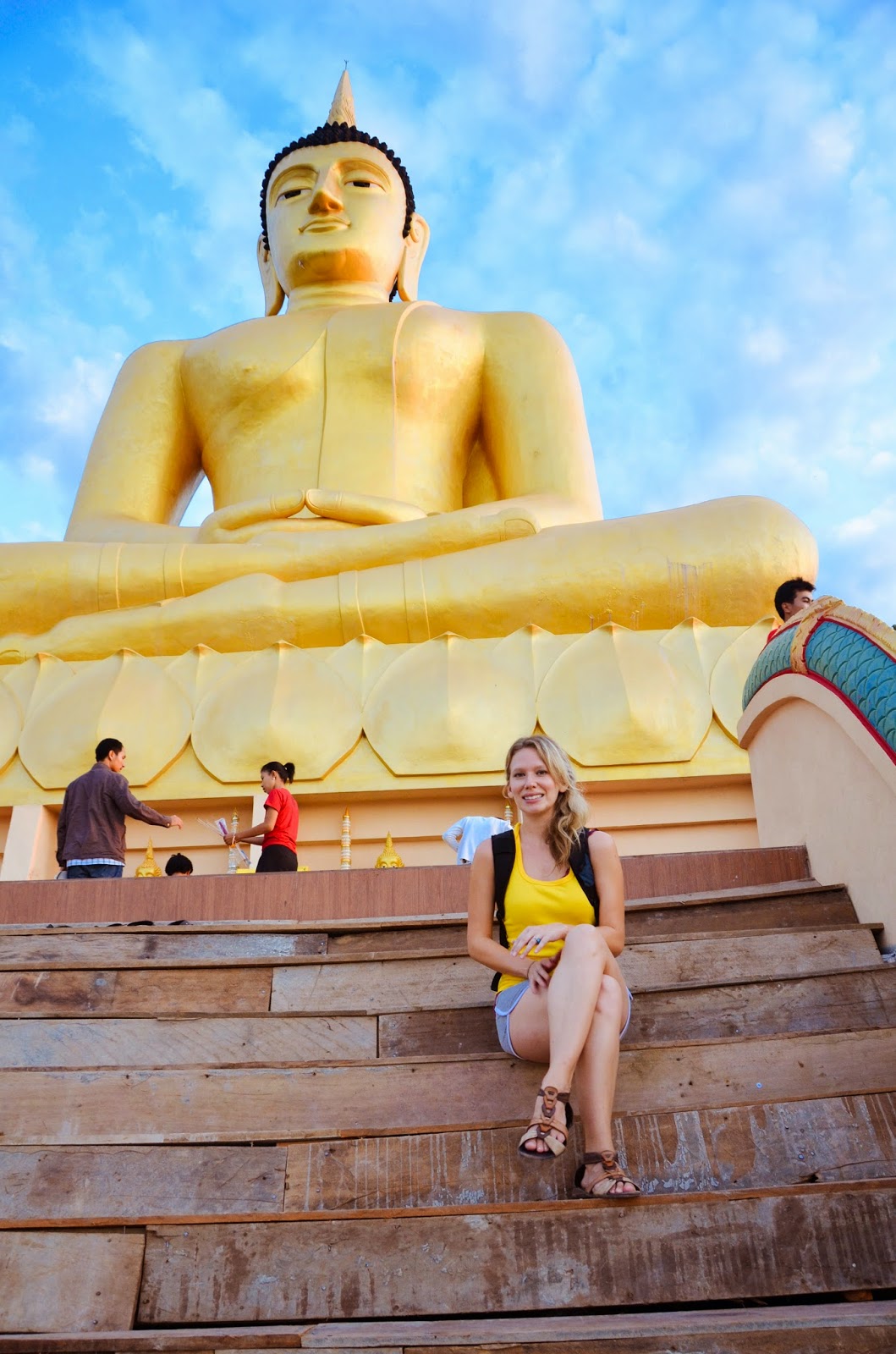 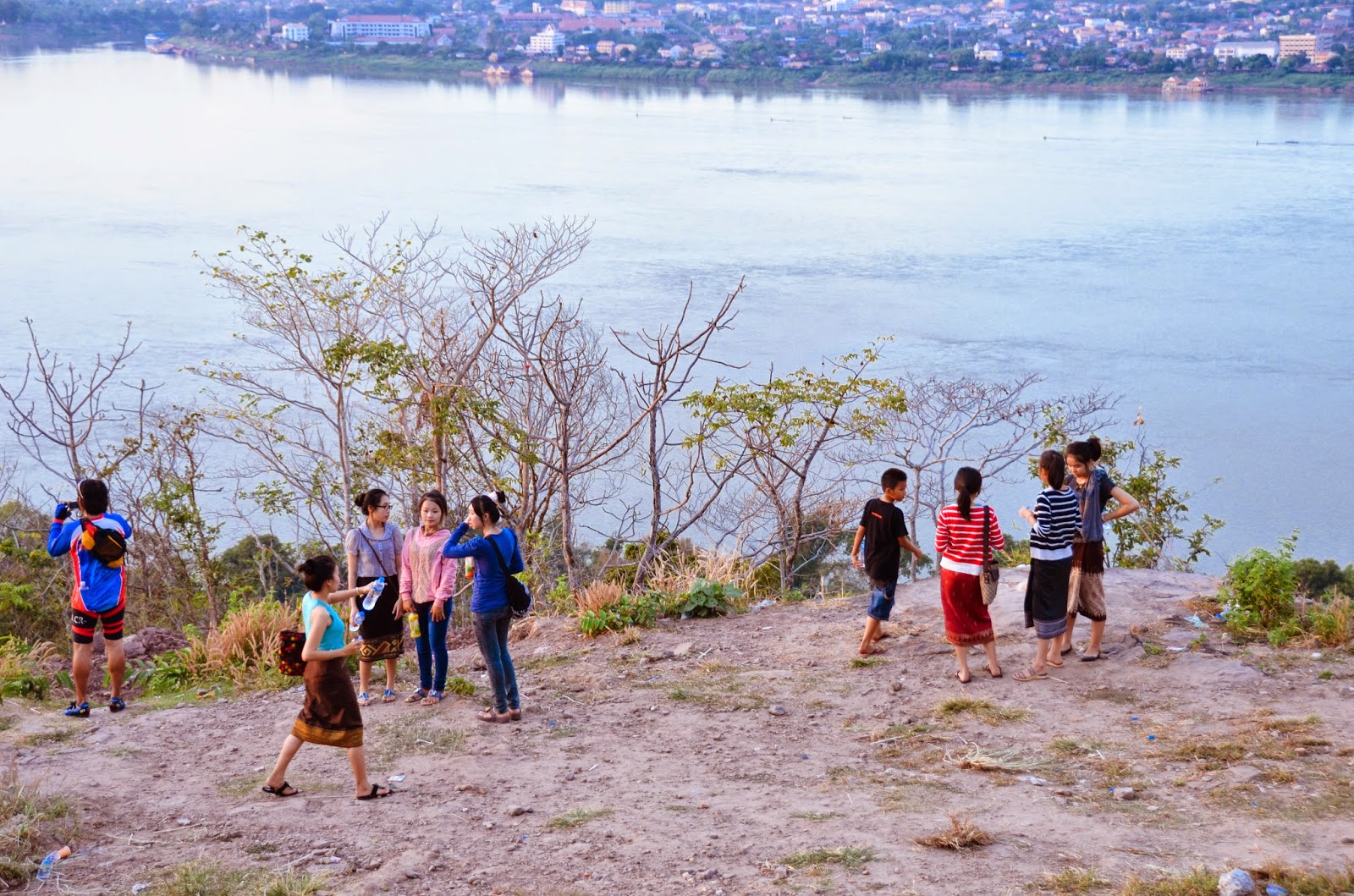 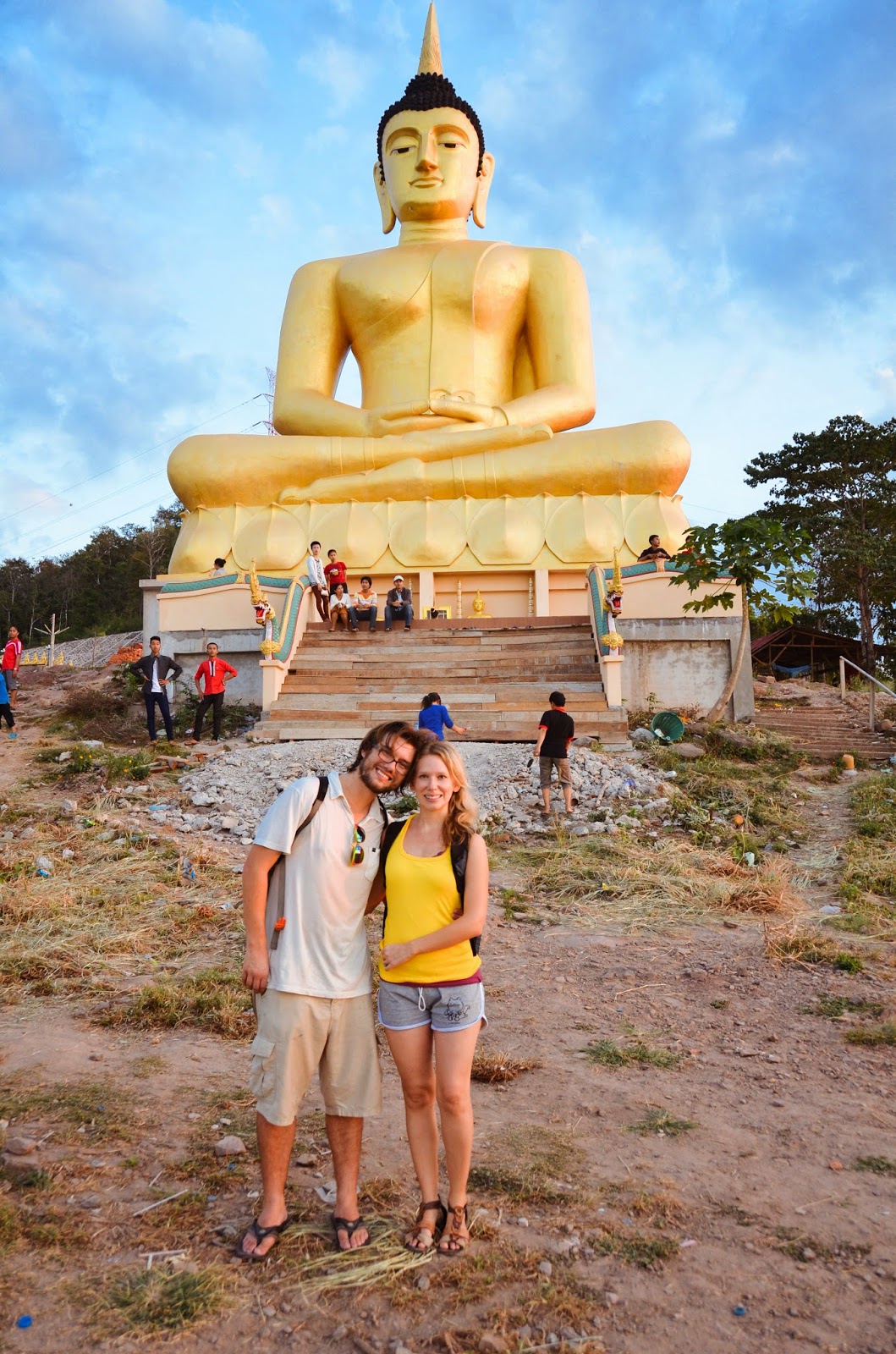 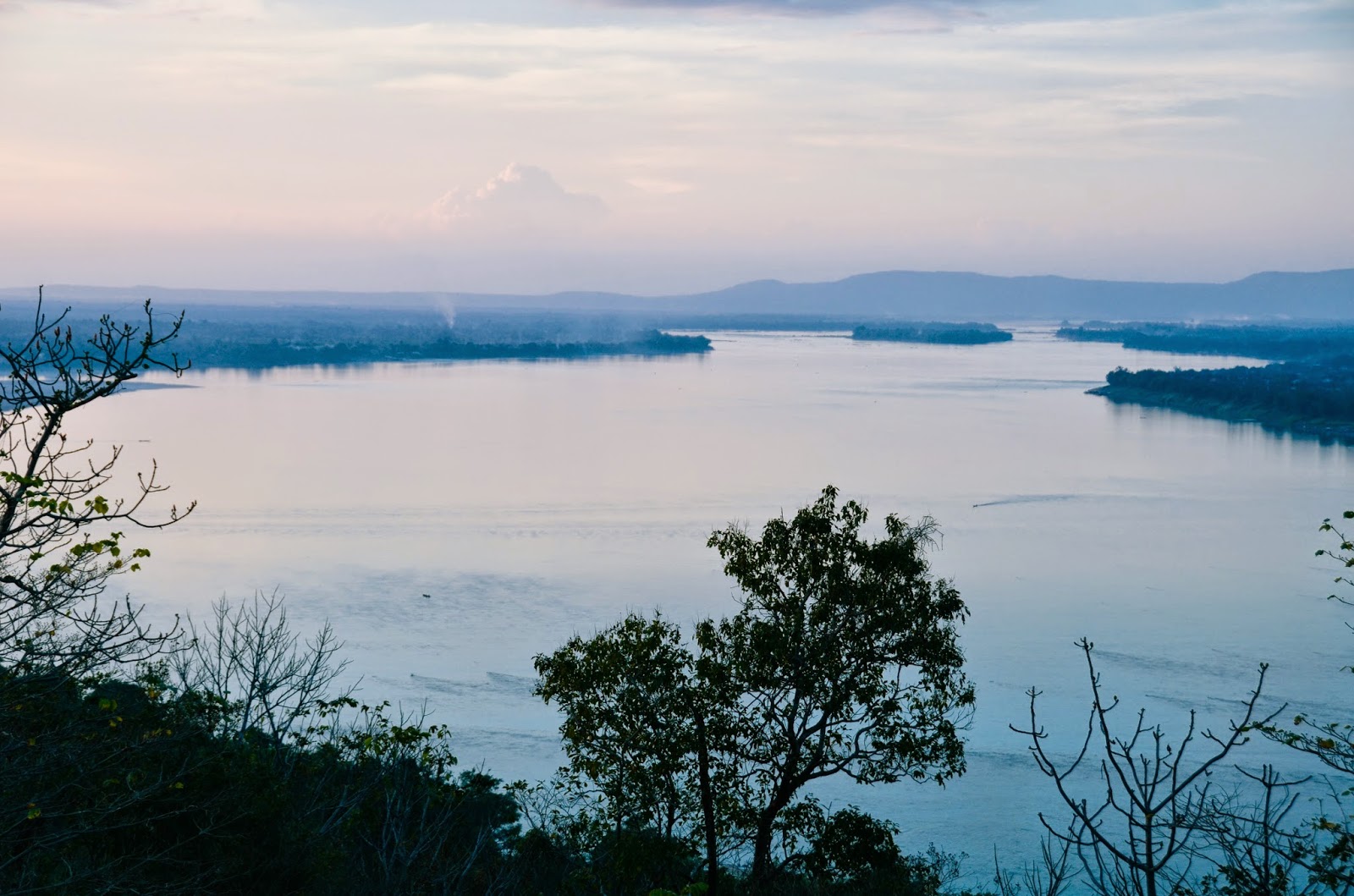 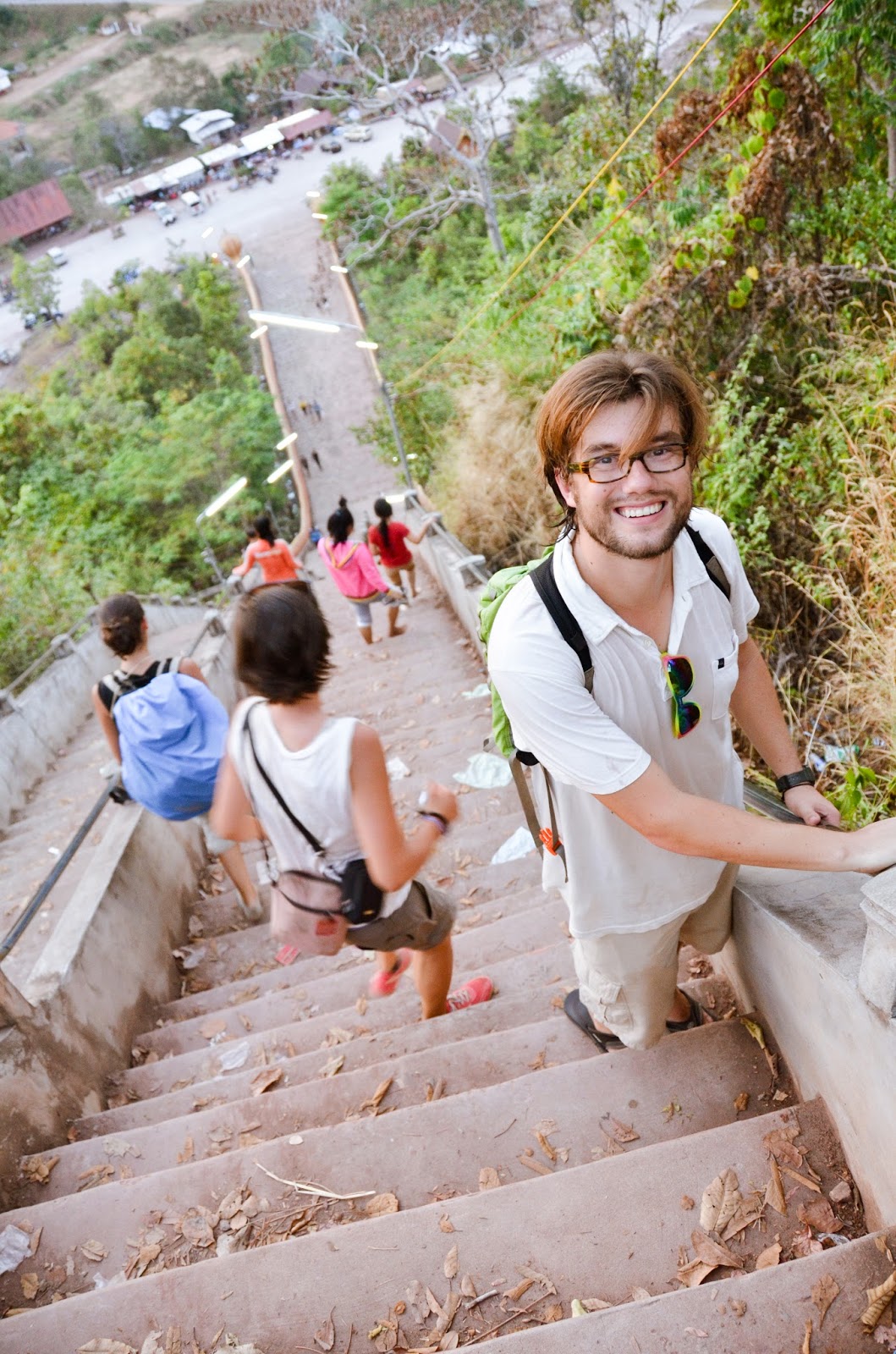